10 Reasons to do Scuba Diving in Martinique

How to Stretch your Back – for Surfers

Hello, I am Nicolas Mercadieu, I am a bodyboarder passionate about big waves, travel and entrepreneurship, so it is quite naturally and by relying on my network that I prepare new projects and websites for January / February 2018. As a good sports marketing consultant, I had participated in Polyfoam, the first bodyboard and foam surfboard manufacturing workshop in 1999 and today I work for brands, athletes and surf camp in Indonesia, France or Europe….

In recent years Garrett McNamara (with his 30m wave entered the annals) has brought to the forefront of the Big Wave Surfing scene the small village of Nazaré and Praia do Norte. Laurent Masurel, surf photographer of the World Surf League advised me to contact Max Castillo, bodyboarder engaged on the World Tour in order to obtain all the necessary information for my surf trip projects in Nazaré. Fred David and Justine Dupont having moved to Nazaré in October 2017, it was the perfect opportunity to visit them. When Fred David announced that I would be coming, he told me that a huge swell and waves were forecast for 28 December. A dream opportunity to see the giant waves of Nazaré break through. There’s going to be a great show!

Book your surf camp in Nazaré!

As true as gold attracts the lusts of adventurers, large waves attract shippers and photographers; it is therefore under the storm that we find ourselves, by chance, in front of the famous fort of Nazaré, Laurent Masurel. He announces that my friend and MNS des cavaliers (my homespot), Joël Badina and his friend Rémi Blanc are in the area. The other Angloys, Stéphane Suarez and the young Mathieu Aguirre, barely 16 years old, have also just arrived. The oldest French shipper, Pilou Ducalme, and also a member of the apnea club, Biarritz Chasse Océan, of which I am also a member, arrived on the evening of 29 December accompanied by his wife and photographer Albert Izquierdo. French Connexion is on the alert! 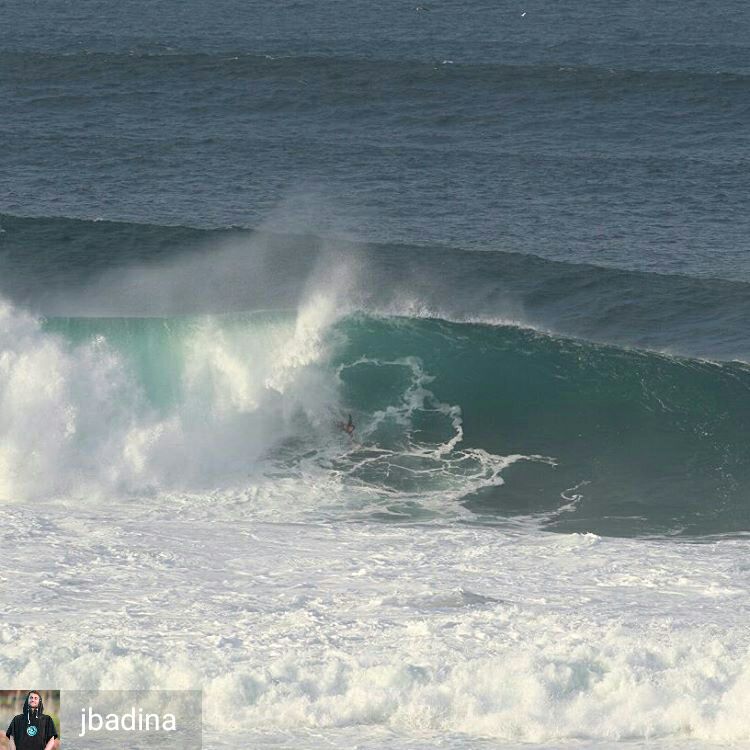 This may interest you :
How to Stretch your Back – for Surfers
If you go to a surf camp or surf every day, it…

Large waves oscillating between 8 and 15 meters

The spot of Nazaré, Praia do norte, delivered its first big waves on December 30 with waves between 8 and 12 meters. Stéphane Suarez and Matthieu Aguirre, truncated their bodyboards for guns (surfboards for big waves) and threw themselves into rowing. Joël badina, equal to himself, only took his fins and got into bodysurfing, while Fred David and Justine Dupont were looking for the biggest ones in tow-in, towed by a jet ski. They went out respectively in turn, the photographers immortalized the best moments of action. As for me, I admired this unique show with as much desire as admiration. 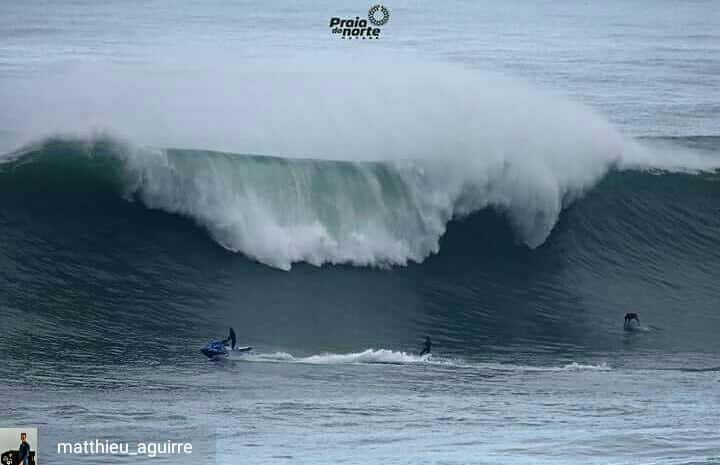 @praiadonortenazaren Certainly the wave that Stéphane Suarez and Matthieu Aguirre had to face… with a duck-dive….

To see also :
5 Things to do in Corralejo, Fuerteventura during your Surf Stay
During a stay in Corralejo, learning to surf leaves time for additional…

There is Surf Camp and Surf Camp… the one where we were offers very good quality services. A large and friendly lounge allows everyone to meet in the morning, at lunchtime and in the evening. In view of the surfing conditions, the atmosphere was electric but far from overwhelming because it was dominated by the concentration and deep calm so characteristic of big wave surfers from all over the world: Danilo Couto, Lukas Chainca… and the young Moroccan Othmane Choufani was the last to join the crew. 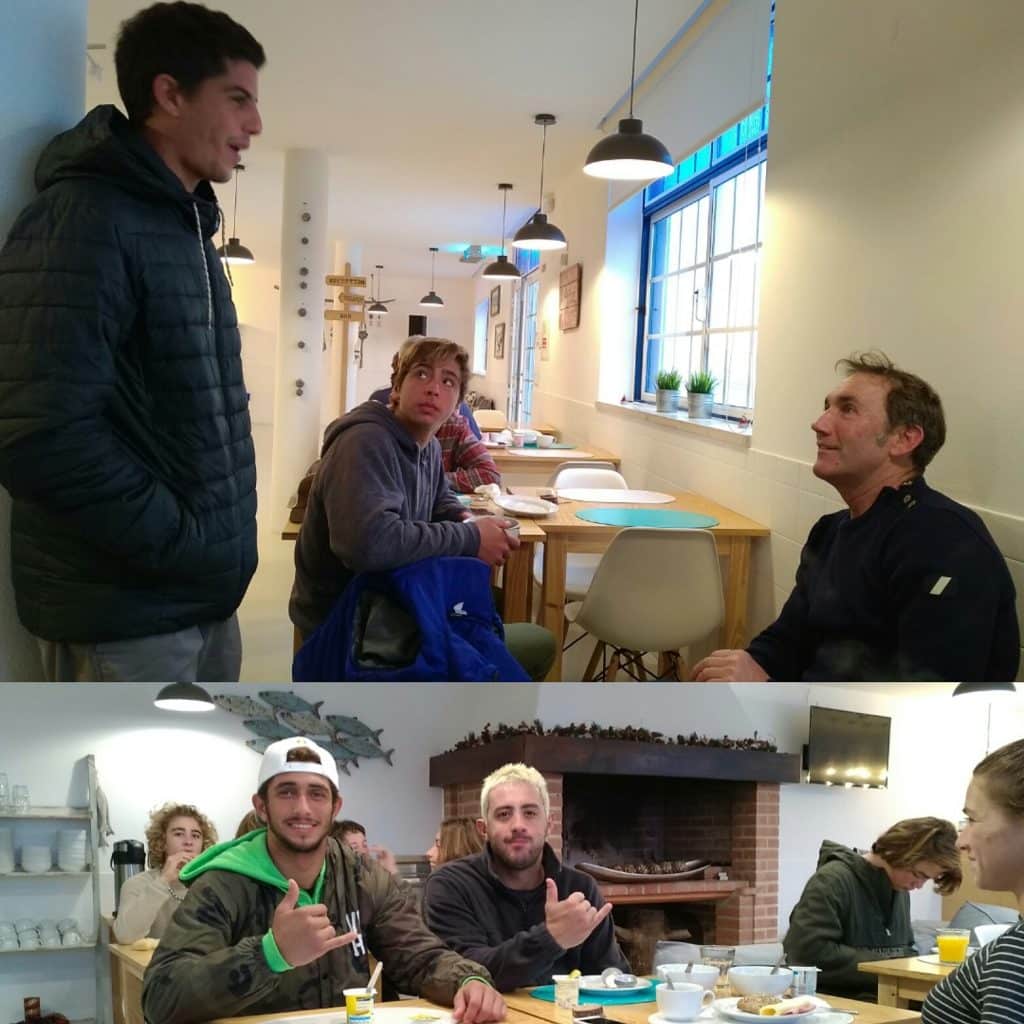 This is Lucas, surfing a bomb with paddling…

As for me, I ended the surf trip with a meeting with Eric Rebière and Michelle Desbouillons for a discussion on what has become “Big wave surfing today”. This is an ideal opportunity to discuss our respective projects and explore possible collaborations. 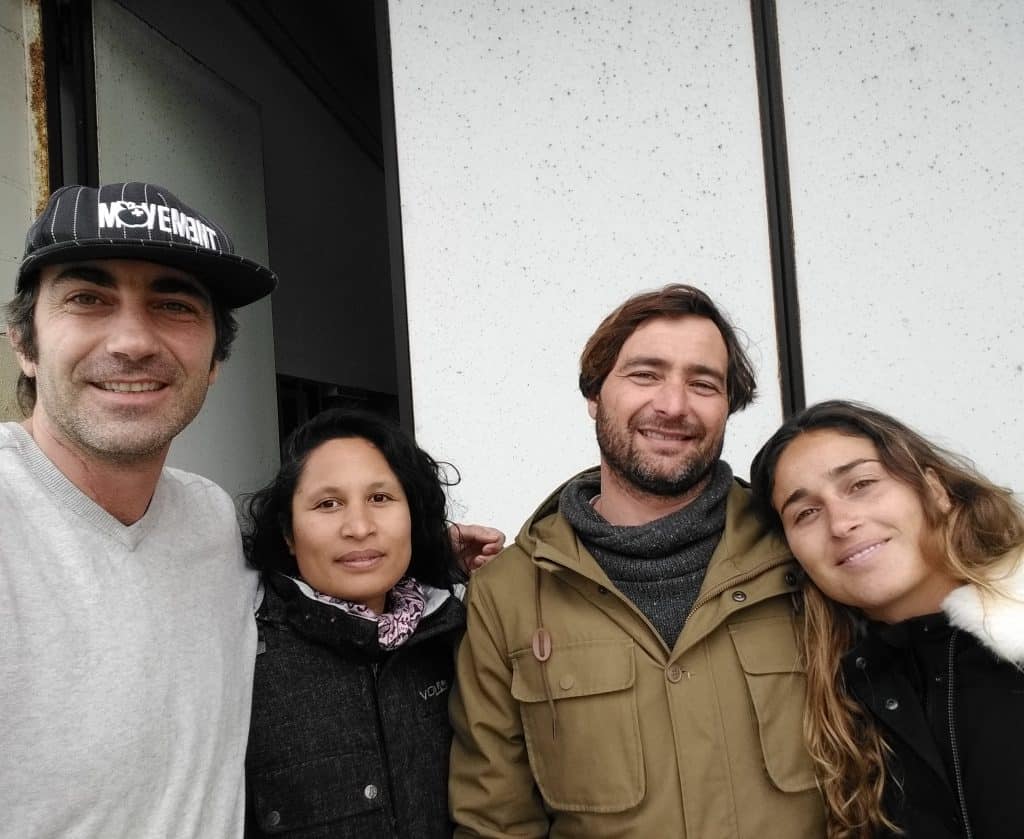 On the same subject :
Where to go out in Corralejo, Fuerteventura
With a constant average temperature of 25 degrees throughout the year, Fuerteventura…
Rate this post 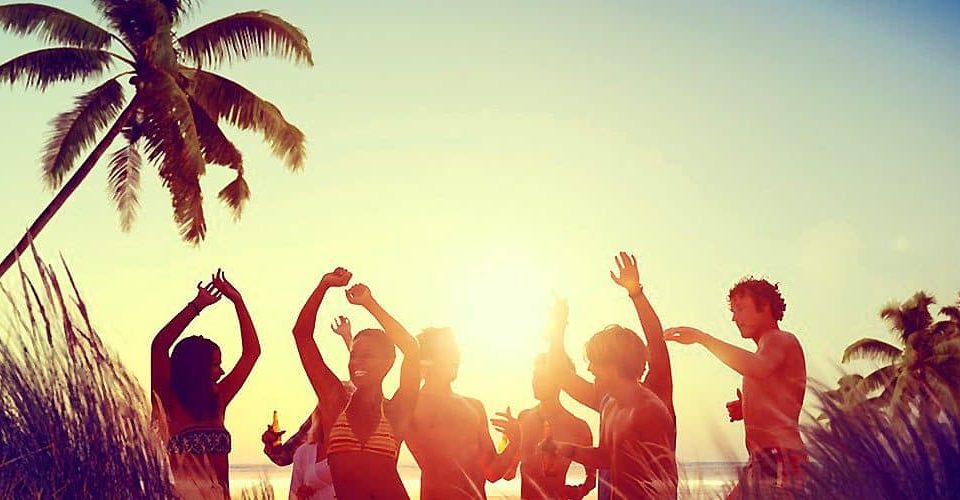 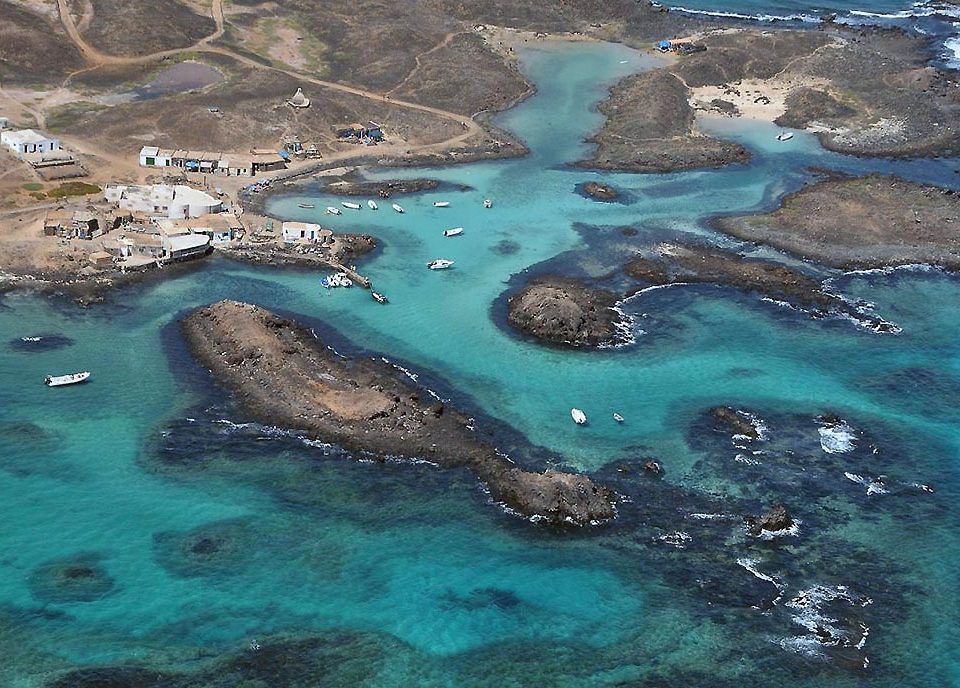