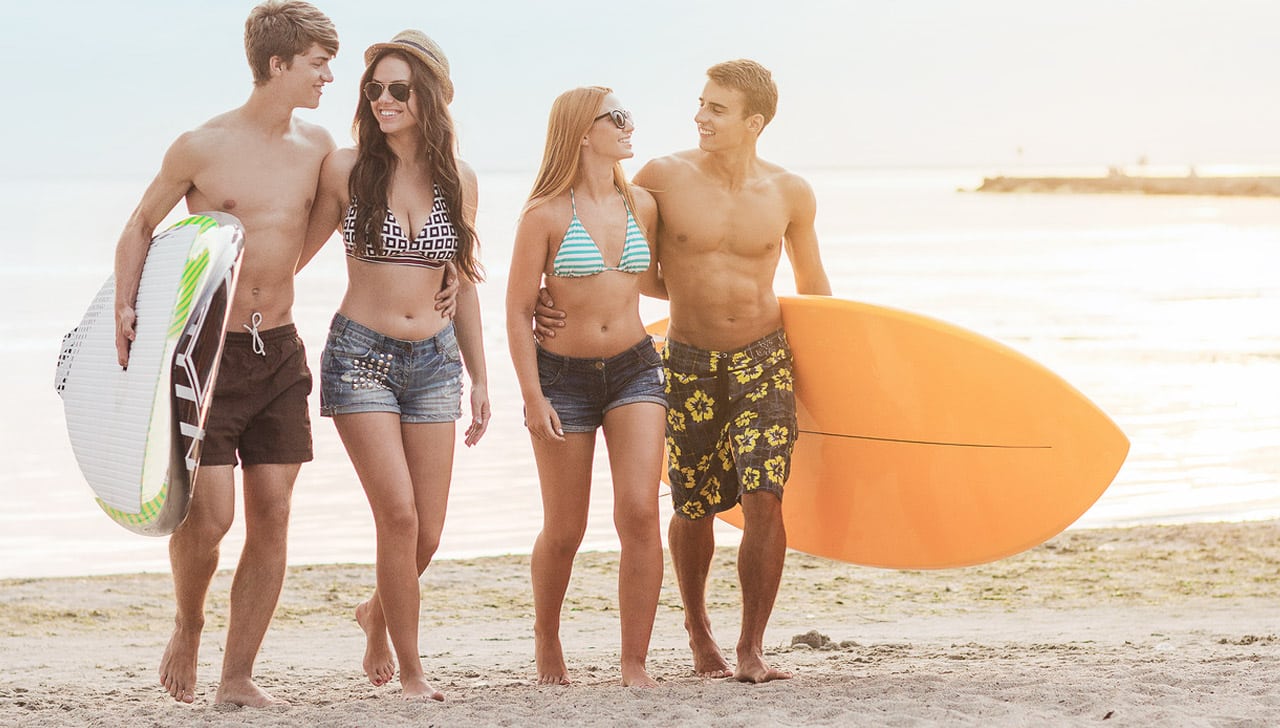 You dream of a relaxing and sporty stay ?

There is no greater pleasure than surfing and chilling on the beach while waiting to surf again!

You are a company or a Works Council, a group of adults or teenagers, a summer camp, a future Bride or a sports club... You want to organize a surf trip in 2019? Ocean Adventure has selected for you surf camps, eco lodges and surf resorts that meet our quality standards. Need to complete your surfing stay with activities, we will be able to perfectly meet your expectations. In addition to surfing lessons, many activities are possible. Contact us!

Why choose our surf camps?

You will find the surf camp atmosphere of youth hostels with young and old individuals who spend their days tearing up the waves. You can share your passion in the evening over a good barbecue!

The atmosphere is good but when you are in a relationship, or with your family, you need your space. Double rooms or apartments compose our surf camps.

A great experience in places and with high-flying instructors. Real surfers, sometimes former professionals, will help you to progress (really) in exceptional places, whether on the Basque coast, in Biarritz, in the heart of the Landes in Hossegor, on the beach break of the giant wave of Nazaré (Portugal) or on the white sandy beaches of Fuerteventura in the Canaries (Spain). 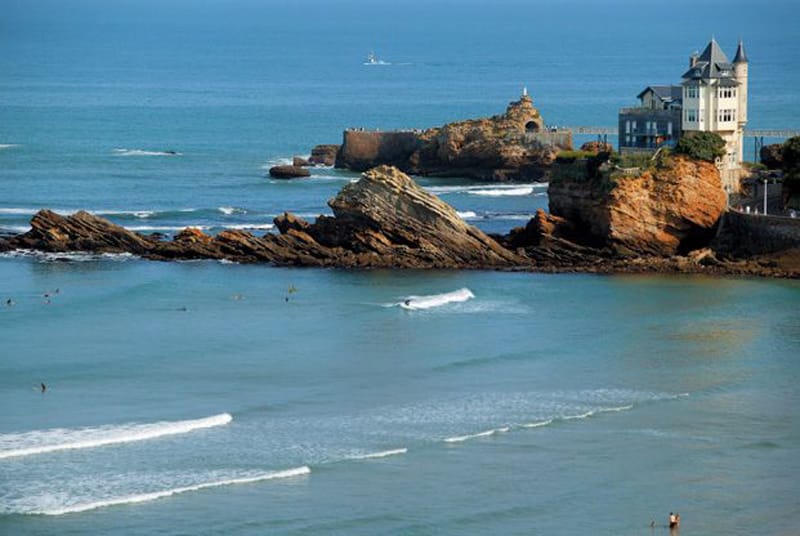 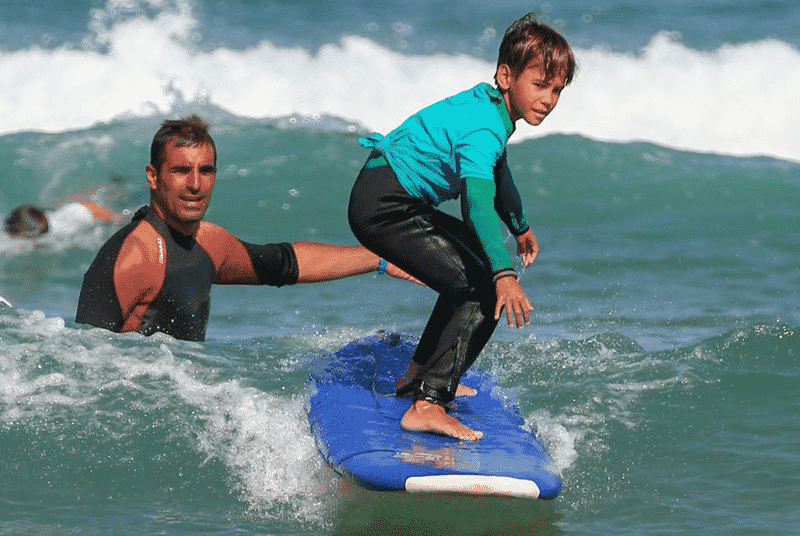 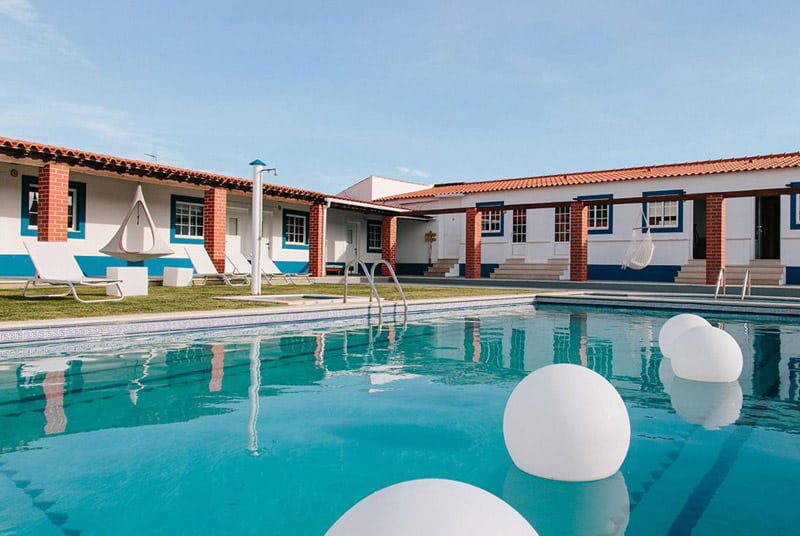 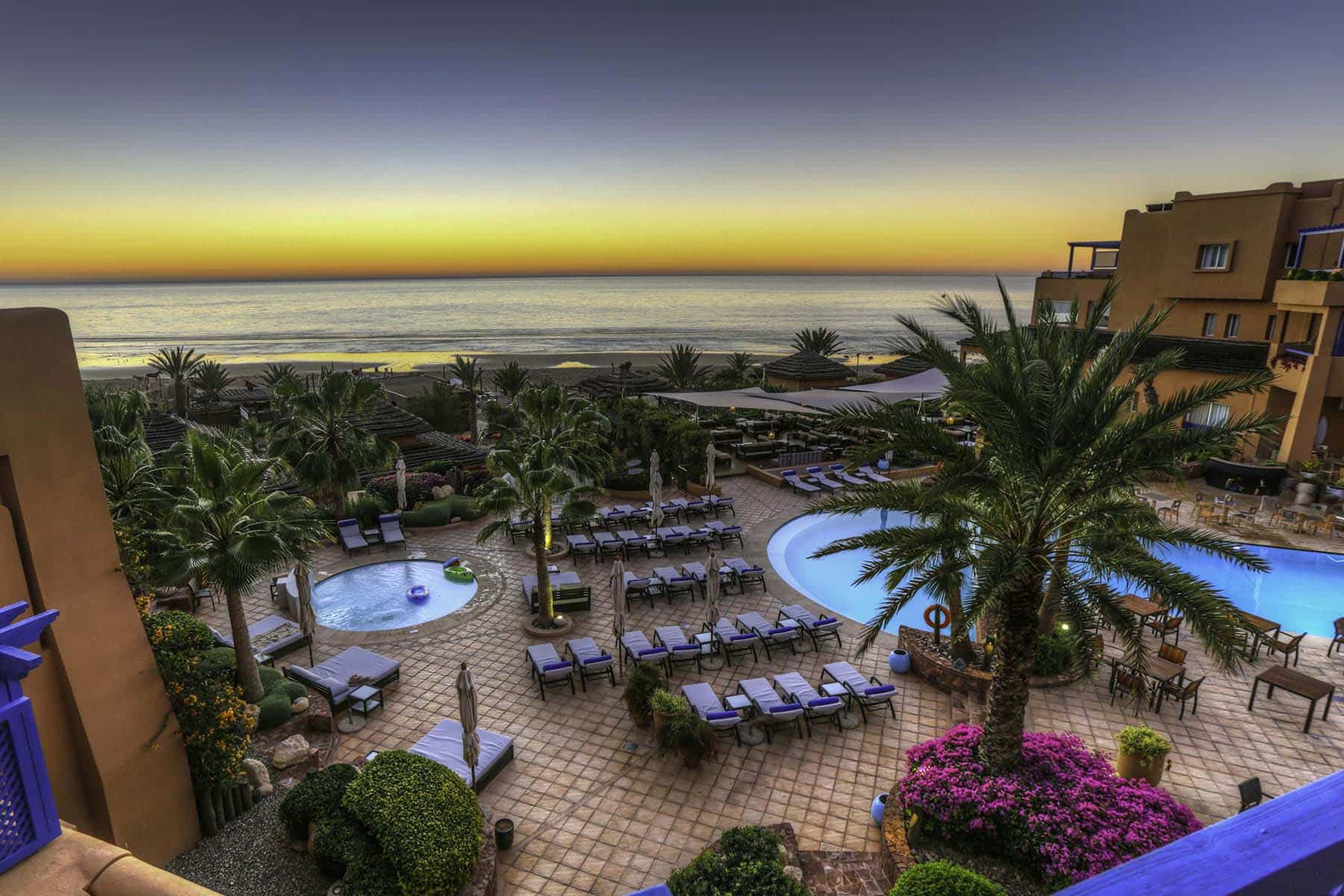 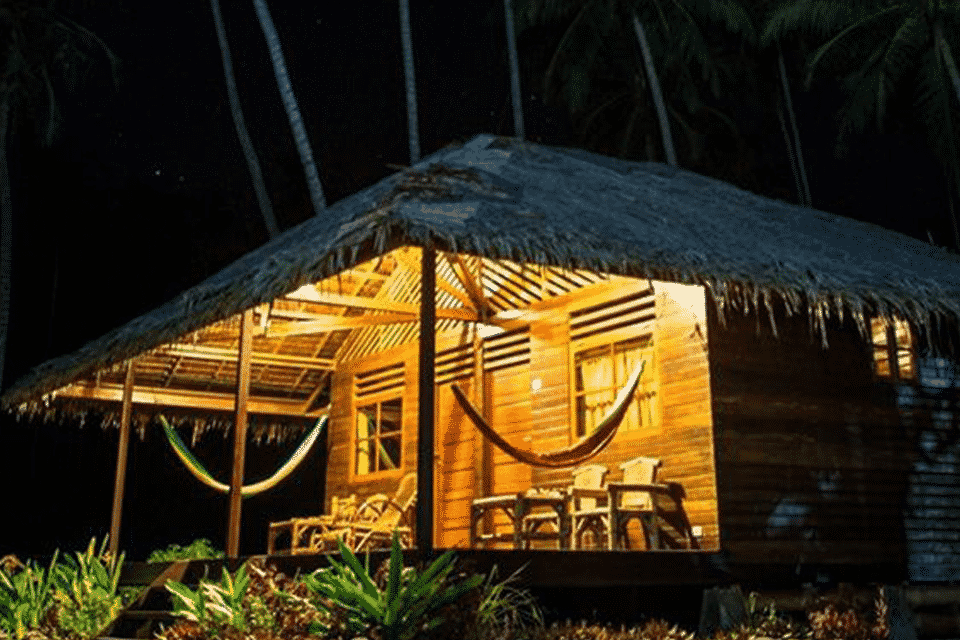 With foam or resin surfboards, we will help you progress. We will approach soft sand waves (at low tide) for beginners, or another type of wave than for intermediate levels and tube riders. 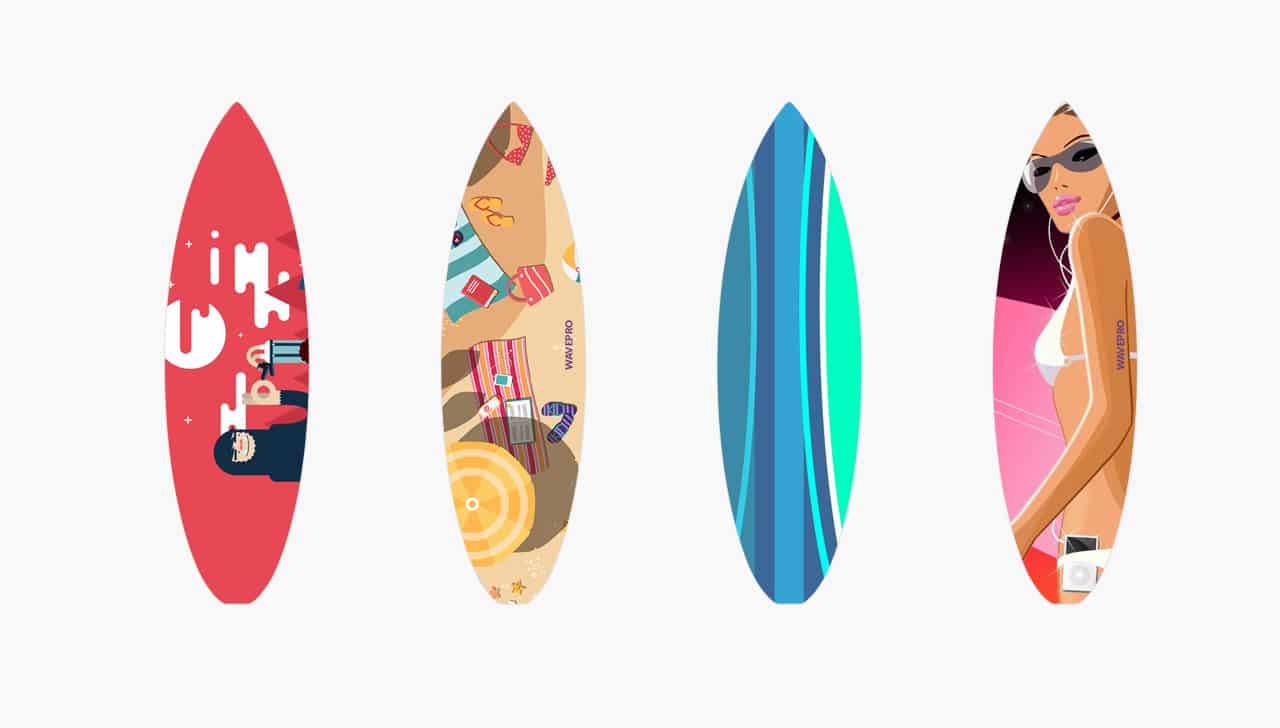 We are real ocean enthusiasts and our partners, we first met them in the waves.

For your surf lessons, our surf instructors are qualified and accredited by the surf federation of their country. Their pedagogical method is validated and proven. Moreover, the people in charge are mostly former surfers! The equipment is very good and you can be sure that you will quickly get up on the board!

On days with too many or too few waves, we will choose with you the best option for outdoor activities: paddle board, snorkling, beach games like "coastal rescue".

Comfort is important, as is respect for the environment. Our accommodation and self-service (option board or half board) will make you want a simple and healthy life.

You are young and want to have fun and celebrate. Our surf camps are very close to bars and beaches but you may also prefer to chill at the beach alone under the stars.

SPEND YOUR HOLIDAYS WITH US!

OE: Hello, are you ok? Is everything going well?
Laurie: Yes, great! That's really nice! I'll come back with competition pecs! Well, my arms don't follow but it's okay, I'm having fun so it's cool! And the surf house is really great! 2 days later... Laurie: send pictures..
OA: Excellent!!!!! Are you all right with your arms? You have nice little waves!
Laurie: Let's just say it's not as bad for the arms ;-) Yes, the waves got bigger during the morning, we got shaken up well!
OA: That's it, you're a surfer! Laurie: Yeahhhhhhhh

SPEND YOUR HOLIDAYS WITH US, BECOME A SURFER !

Stand Up paddle is an essential discipline today, which is why we also offer camps on the following destinations 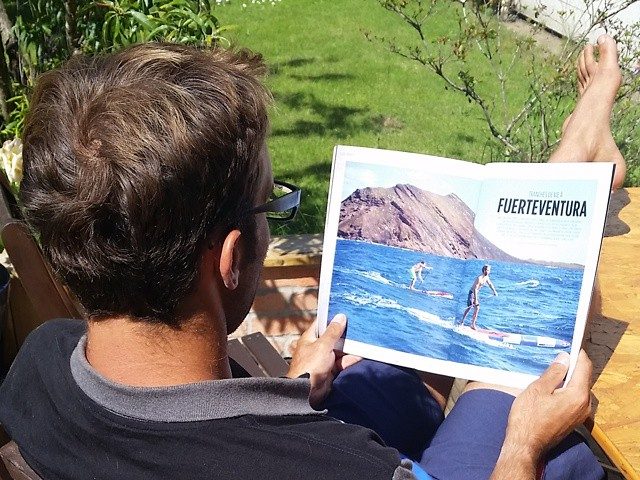 Eric Terrien is certainly the most successful Frenchman in SUP. A pioneer in the discipline, he comes from windsurfing and, like many others (I think of Kai Lenny), he went on to become a sup and then a foil. As a sports student in the Gran Canaria in early 2000, he then settled for more than a decade in Corralejo, Fuerteventura where he was able to indulge his passion for the SUP Race. The island's sub-tropical climate has allowed her to train all year round and thus to join the French team and the BIC Sport team. He will bring back many prizes and medals, in France but also and especially abroad, from Japan to Hawaii: 2 times bronze medal at the 2012 and 2014 world championships. A legend of the SUP Race! Today, as a student researcher in Nantes, he prepares a thesis on flying boats, devotes himself to foil, his favourite discipline and regularly makes round trips to find his idyllic setting. More info about Eric, the Sup and the foil 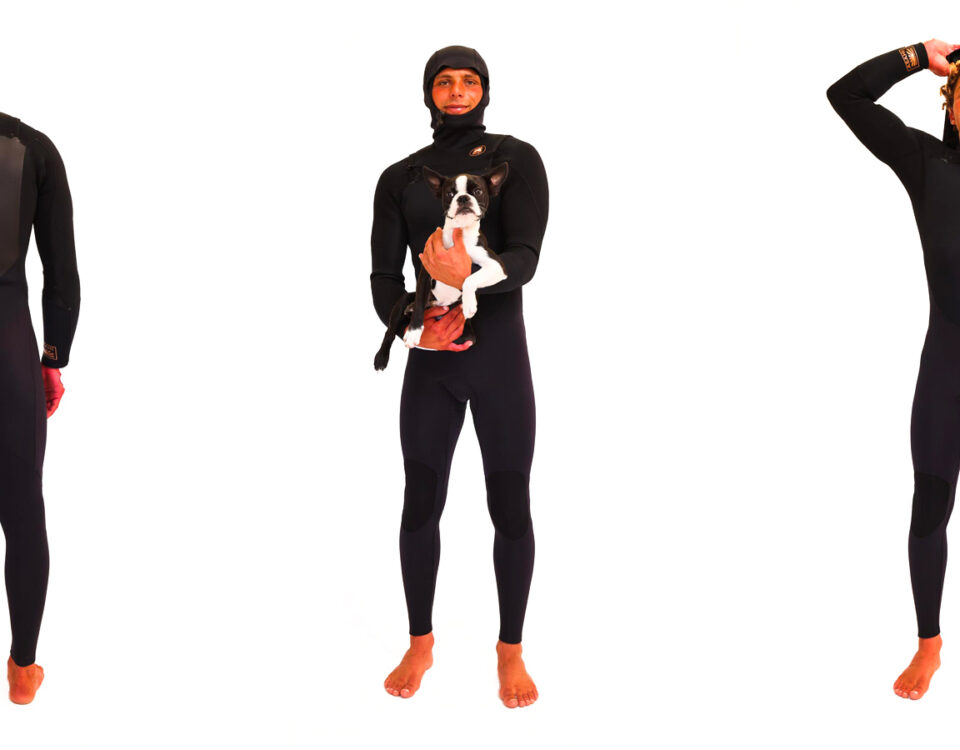 What are the best winter surfing suits? That’s the question we ask ourselves every year when it gets cold, and with good reason. Stiffness due to […]
Do you like it?0
Read more 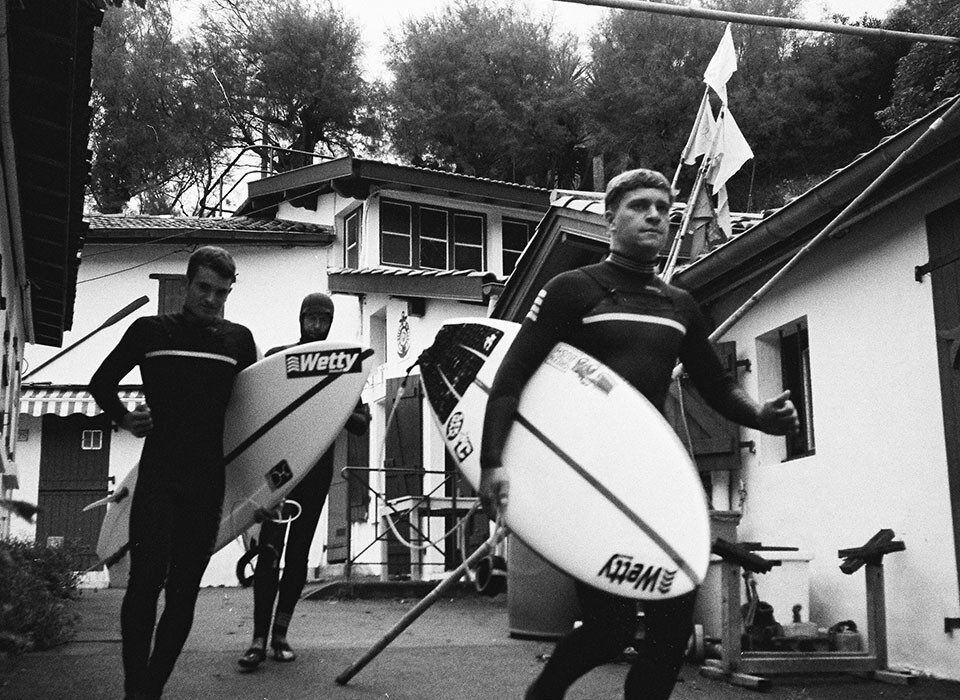 Which surf boots brands are the best?

Winter is coming and the desire to go to warm surf camps destinations is hight ! : in Canary Islands, Morocco, or in Algarve … but we […]
Do you like it?59
Read more 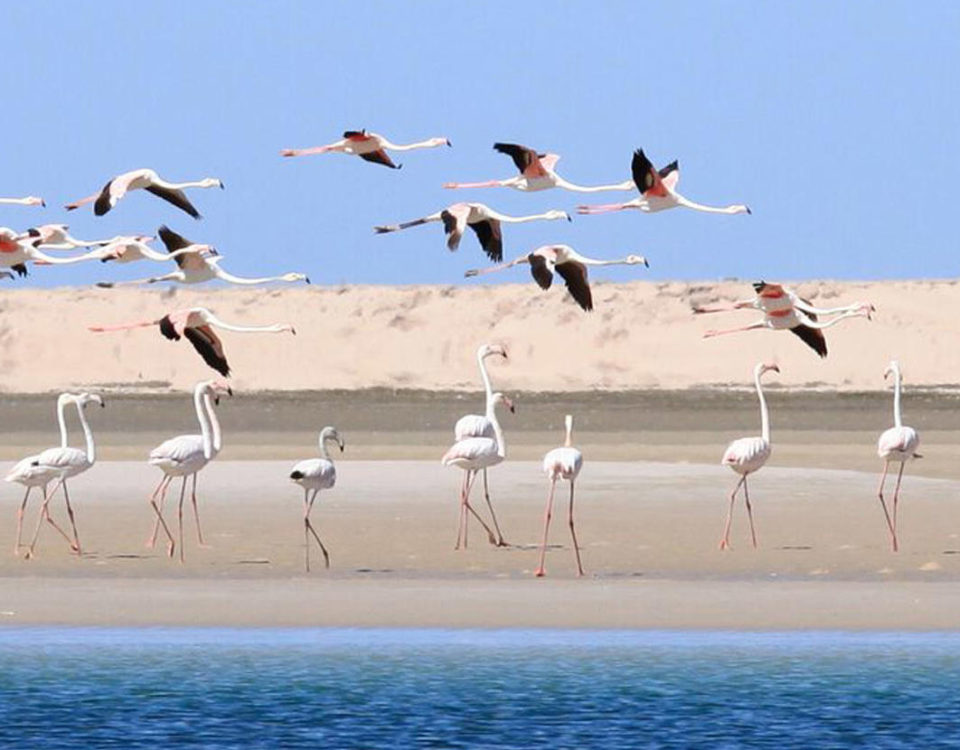 Top 30 things to do in Dakhla, Morocco 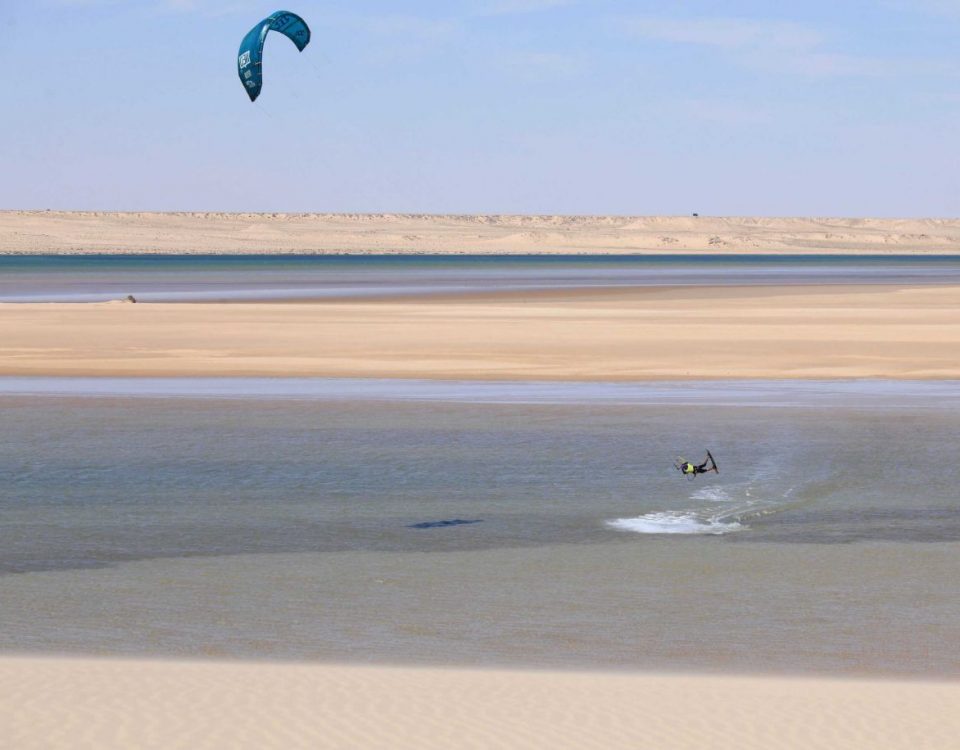 What is the best season to kitesurf in Dakhla?

Dakhla is a peninsula in the south of Morocco, in Western Sahara. Between desert and ocean, this place offers a wild and unusual landscape. Blessed by […]
Do you like it?38
0 Read more

An ideal place for beginners in kitesurfing. In Corralejo, northeast of Fuerteventura, you will find the Flag Beach kitesurfing spot. It is a protected area, located […]
Do you like it?32
0 Read more 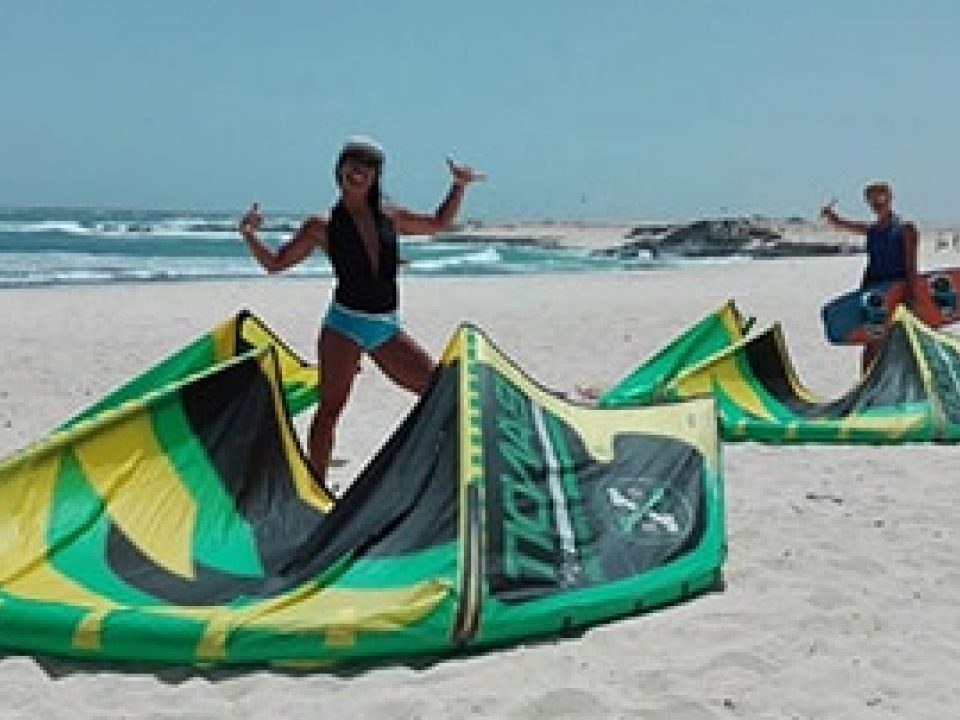 Fuerteventura is one of the most popular destinations among the Canary Islands. In particular, kitesurfers appreciate this island of 1,660 kilometres in size. This is because […]
Do you like it?36
0 Read more
0