More than just a surf camp, it's the perfect choice for a relaxing holiday with accommodation, food and surf packages available. Only 5 minutes walk from the beach, you can focus on what is important: SURF, RELAX and FUN. 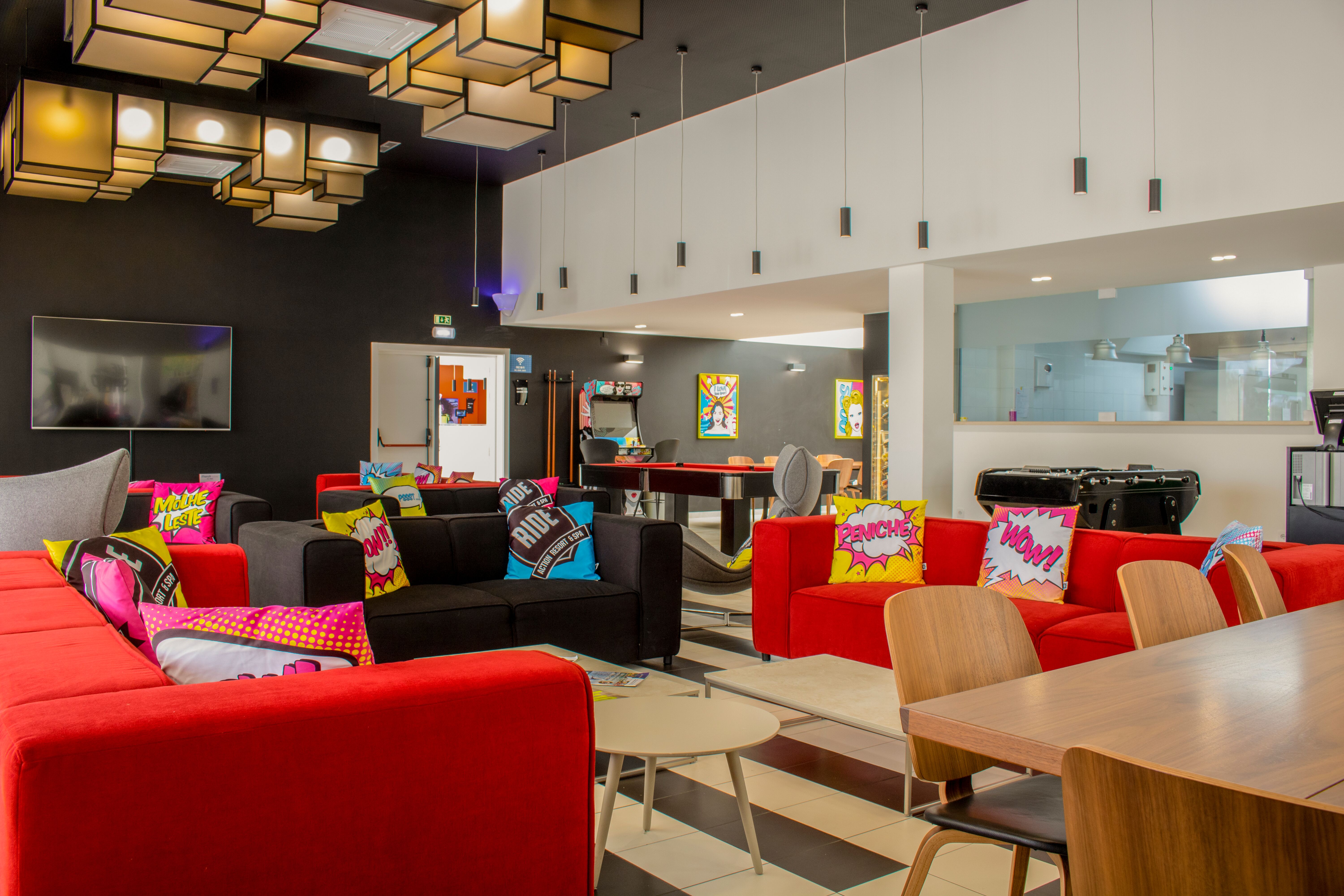 See more information on the Rooms

For those who have never surfed before, or who have surfed several times, but who are still struggling standing on their board. (available Monday to Friday)

If you can get up, paddle alone and feel comfortable catching opening waves, this group is for you. (available from Monday to Friday) 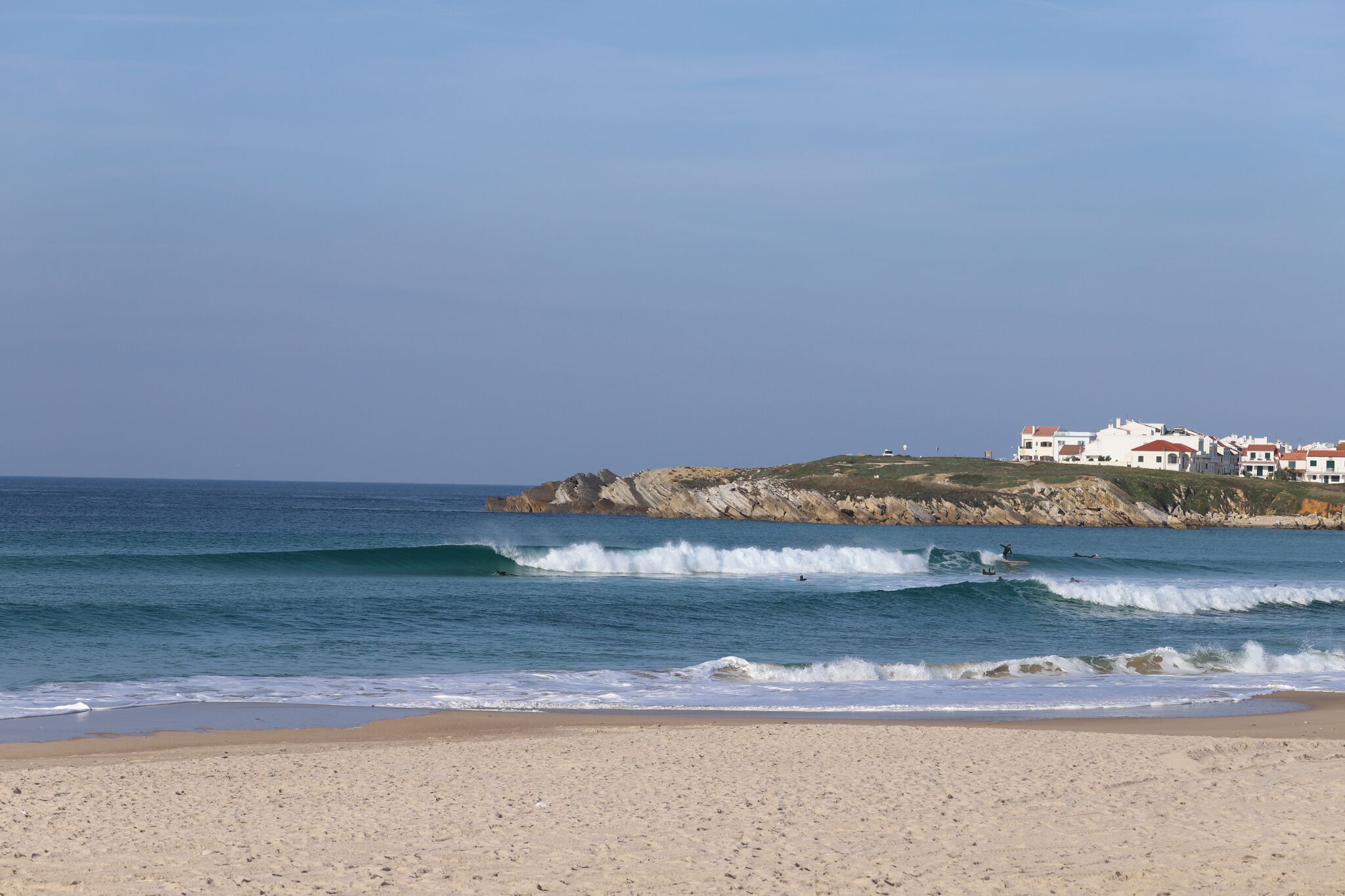 The Surf Camp of Baléal Péniche

Since antiquity, Peniche has lived in close relationship with the sea. At first it was an island, but then, with the wind and tidal current, it became a peninsula. Its strategic location, the richness of its territory and coastline have been occupied by several civilizations since prehistoric times, more precisely in the Middle Paleolithic: with the Roman occupation, the population's economy was mainly based on agriculture and fishing, hence the importance of conservation, an activity that continues today.

Peniche has been and will continue to be the scene of the best surfers in the world. The waves are fantastic for both intermediate and beginners.

The perfect option for families and friends. These rooms for four people, with private bathroom, are equipped with a flat screen television, mini refrigerator and safe.

Our spacious and comfortable rooms are the ideal choice for guests travelling alone, for a group of friends or for those seeking an economical solution.

These double rooms are perfect for short or long stays, combining comfort and quality, at an economical price. An ideal choice for couples and families.